RESOLUTIONS DON’T COME EASILY LET'S MAKE A PLAN FOR YOURS

What Do I Do if I Think a Will is Forged?

Perhaps the signature looks off, things have been crossed out without authentication, or a page seems to be missing. Or maybe the content of the will simply does not match what you knew about your loved one and their wishes. Could their will be forged? The fact is that very few wills are formally contested, but that does not mean there are not forgeries submitted to the probate court when people die.

My Common-Law Spouse Died. What Do I Do?

I Don't Think the Executor is Doing Their Job. What Do I Do?

People with a paid position should be held accountable when they fail to carry out their duties properly. An estate executor is no exception, even if they choose to refuse compensation allowed under Texas law.

My Parent Remarried. Will the New Spouse Inherit Everything?

The death of a parent or the divorce of parents is difficult for children of any age. Although a child may be happy for a parent who finds a new spouse, that remarriage can cause anxiety as well.

We’re all familiar with TV dramas and movies where wills are “read” and inevitably someone is upset and challenges the validity of the document. But what if the original will is lost? Can a photocopy serve the same purpose?

Nationally, only about 32% of adults have an estate planning document such as a will or trust. Unfortunately, this means that a lot of people will be leaving their estate in the hands of a probate court.

What Steps Can I Take Now So My Loved Ones Can Avoid Probate? 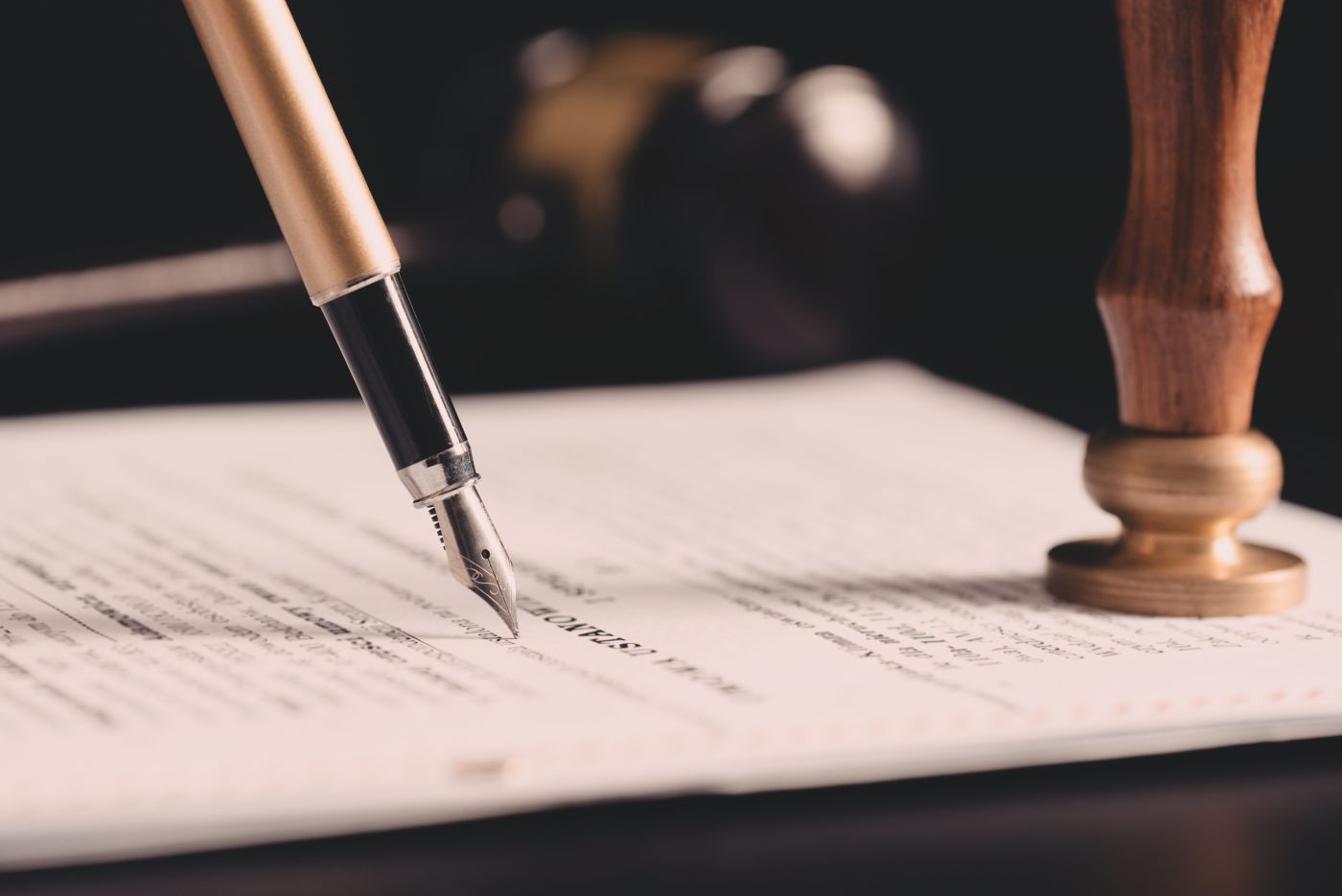 As the Executor of a Will, How Can I Resolve Family Feuds?

Even the closest families can fall apart when money and sentiment are involved. Emotions often run high and the executor faces the challenges of trying to honor the decedent’s wishes while also holding the family together.

MY HUSBAND OWNED OUR HOUSE BEFORE WE WERE MARRIED. CAN HIS CHILDREN KICK ME OUT?

We live in a world of blended families — yours, mine, and ours. Even in families where everyone gets along, the death of a parent and spouse can cause tremendous tension when it comes to handling the decedent’s estate.

The death of a parent can be an emotional time for their dependents. Unfortunately, such a huge loss can bring about legal disagreements and deepen rifts among siblings. When close family members fail to agree over the terms or validity of a will, the will may be contested.